Malta’s Got Talent second semi final night brings about another great show with lots of surprises. This should be a difficult voting choice for the public voting since there are three Golden Buzzer acts competing during this second round of the semi finals. There are another 10 acts during this round, three of which will be voted to pass on to the finals. The voting process remains the same as in the first semi finals show.

Once again host, Gorden Bonello, surprises  us with his unusual choice of attire for this evening’s show! Seriously Gordon, who is choosing your outfit and why? Besides that, let’s get on to tonight’s acts and see what they have to offer, hoping it’s better than Gordon’s attire. 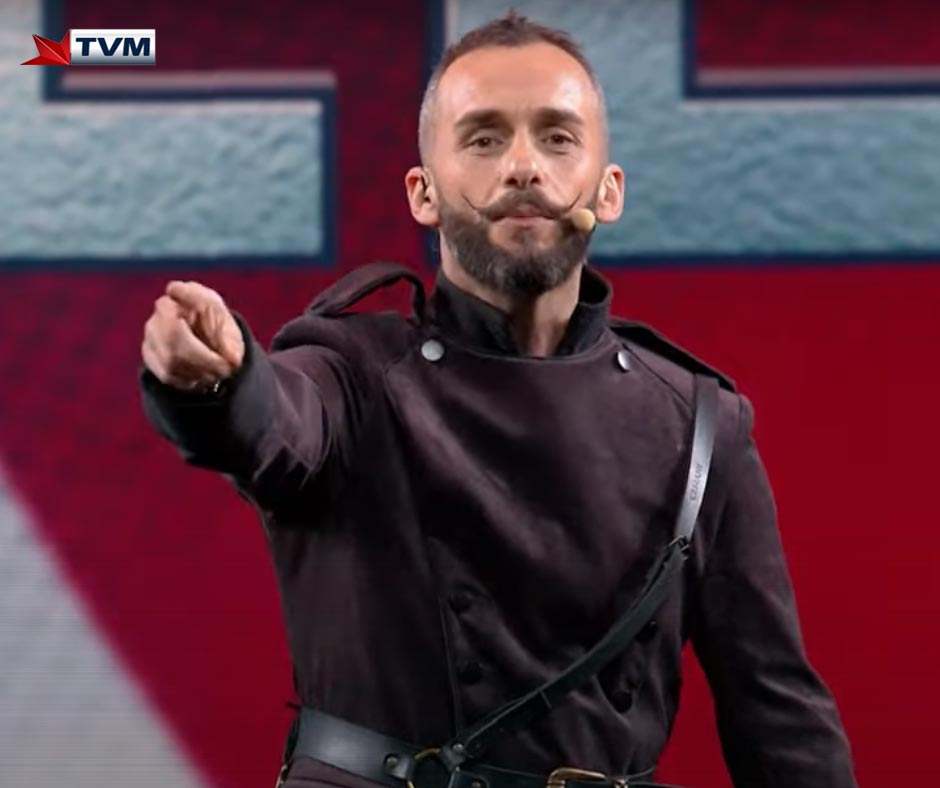 Here we get to see this great dance group, judge Howard’s Golden Buzzer,  perform a nice routine. With great comments from all the judges and a perfectly timed routine, we hope the audience at home pass these to the finals.

For obvious reasons, this precision stunt car act couldn’t be performed on stage so the judges were taken to a different locality to view the act live. While we believe that this act was passed through to the semi finals for variety reasons, we do not believe that this act should not go any further. That decision will be taken by the public’s votes later on during the show.

This young musical singer provides us with a rendition of ‘Music of the Night‘, from the famous musical the ‘Phantom of the Opera’. With a nicely dressed up stage, suitable for the act, our young performer goes on to provide us with his rendition of Sir Andrew Lloyd Webber’s legendary composition. We feel the song, that requires a manly and mature touch to it, may have been too ambitious for such a young voice. What do you think?

This amazing singer amazes us once again with a great voice and overall performance of the song, ‘Like it Like That’. This is a voice we love love hearing and we hope that this singer makes it through to the finals. Once again it is in the hands of the voting public.

The young solo dancer once again embraces the stage as she energetically  takes it over with her ability to provide a powerful acrobatic dance. Then when you think you have seen all she can do, she goes on to surprise us with an Ariel Hoop act in between it all. This is another act well deserving a place in the finals.

Another young singer this time with dancers accompanying her along with  nice visuals to complete the performance. Andrea gives us her rendition of Christina Aguilera’s ‘Loyal Brave True’, that we simply love.

The local TV personality goes on to sing ‘It’s a Wonderful World’ for us and the judges, accompanied by some dancers. Whilst we find him charming and of great nature we feel that his rendition of this iconic song was just not as strong as it should have been. Judge Howard may have felt this too as he goes ahead a presses that dreaded red X buzzer! However what shocks us most is the reply to Judge Maxine’s comments made after his performance about the wrong choice of act that accompanies his song. Mario’s reply “I didn’t choose the act, the act was chosen for me” and Maxine’s reaction “Maybe that was our fault then” gives away some secrets of the show. Watch the whole act and judges’ after performance critic below.

A young magician with a musical prediction and a surprise up his sleeve. This articulated youngster goes on to give a good performance guessing the judges’ musical choices and then surprises us further with his musical ability by playing the guitar to the correct chosen tune. Whilst his mentalism trick was good, we honestly think this kid has better opportunities with his musical talent and great guitar playing.

The father and son act that stole the nation’s  hearts goes on to give us their Makkjetti act for this round of Malta’s Got Talent. Everything goes well until little Layden forgets the last verse, however he continues with the act and faces the situation like a great man. This is Judge Gordon’s Golden Buzzer act and another act we love and wish to see making it to the semi finals.

After watching all the 10 acts and with the public voting process over these are this evening’s results of the top 4 acts making their way through.

The two acts with the least votes, are Ria Gauchi and Emma Cutajar. This means that each judge gets to cast a vote for the act they prefer. With two judges voting in favour of Ria and the other two in favour of Emma the final decision now lies on the amount of public votes each received. Ria Gauchi manages to dance her way into Malta’s Got Talent finals. 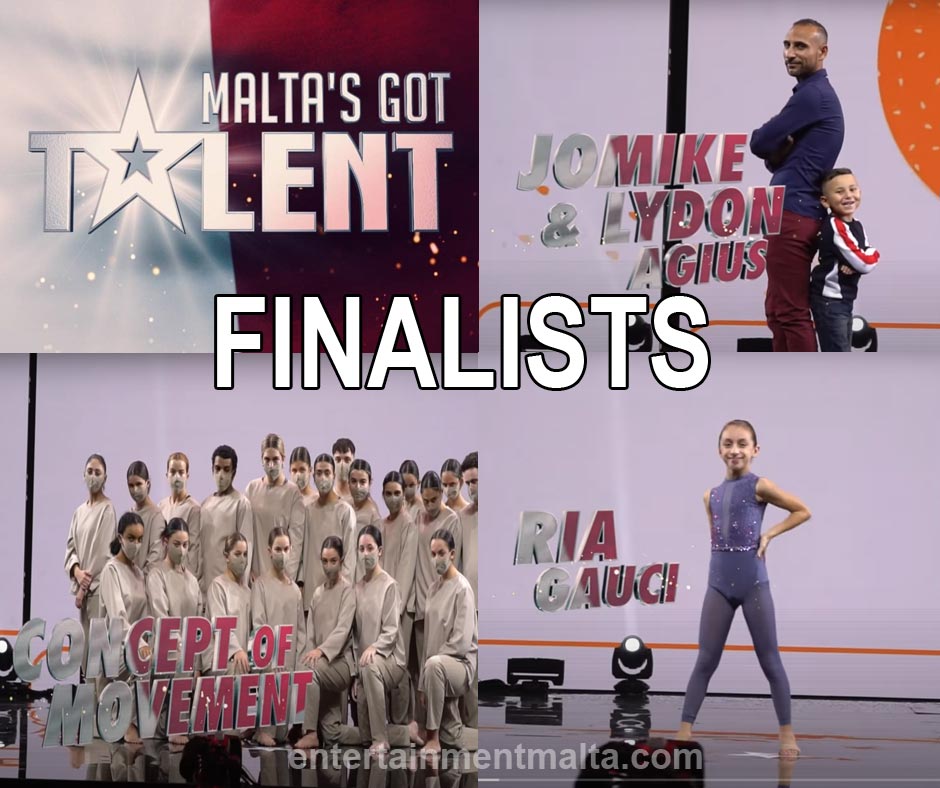